Every time I use the function stopifnot(...), I have to stop and think about it: should the conditions in ... return TRUE or FALSE? Then I have to think in plain English. Hmm, what does “stop if not false” mean? Do I actually want to stop or not if the condition is true? All kinds of circles emerging in my mind… 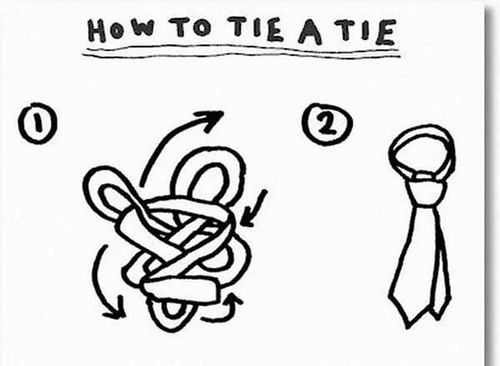 I have wished many times the function name were stopif() instead. Reasoning about negations is often trickier than affirmatives. Compare these examples:

To me, the stopif() versions are much clearer (stopif(x) means if (x) stop(), and stopifnot(x) means if (!x) stop()). That was one of the minor reasons why I created the testit package and wrote the assert() function. When you assert(), you must assert something is true.

This morning I opened the help page ?installed.packages, and saw the argument noCache = FALSE. It was not the first time I had read this help page, but…

noCache = FALSE? Excuse me. I’m slow. Just give me five seconds to decipher it again.

Strunk and White actually recommended in The Elements of Style that “we put statements in positive form”, which I believe also applies to program code.

Well, if you look at ?download.file, there is an argument cacheOK = TRUE. Sigh… Why the name cacheOK? Why not just cache = TRUE? cacheOK = TRUE reads like “the statement ‘it is okay to use cache’ is okay”. Double affirmatives this time?

Once again: naming, is, hard.