When you ask questions or file bug reports, you want to get answers and solutions as quickly as possible, right? If that is the case, I’d like to talk about a very common situation in questions and bug reports in this post. Basically, if I’m unable to answer the question due to lack of information or reproducible examples the first time I see it, I’m likely to skip it and won’t come back for the second time, unless I happen to be free and happy enough to remind a user for the 502nd time about reproducible examples, or ask 12 questions for complete information. I believe most users understand this, but every now and then, I receive “reproducible examples” in the form of verbal descriptions when a full example can speak for itself. Had a full example been provided, I could be able to simply copy and run it, and hopefully see the problem immediately, instead of following a number of steps from the verbal description to prepare the example by myself.

Words can be ambiguous. Code is precise.

That is why you should provide a fully reproducible example whenever possible, instead of describing all the steps to create such an example.

I have seen this kind of issues many times in the past, and finally decided to write this post after I saw yihui/knitr#1562 yesterday.1 Think about the work I had to do for this issue:

In terms of the structure, this is actually a pretty good bug report. It stated the steps to reproduce the problem, and the expected behavior. But I can’t simply copy and run an example. I just can’t. 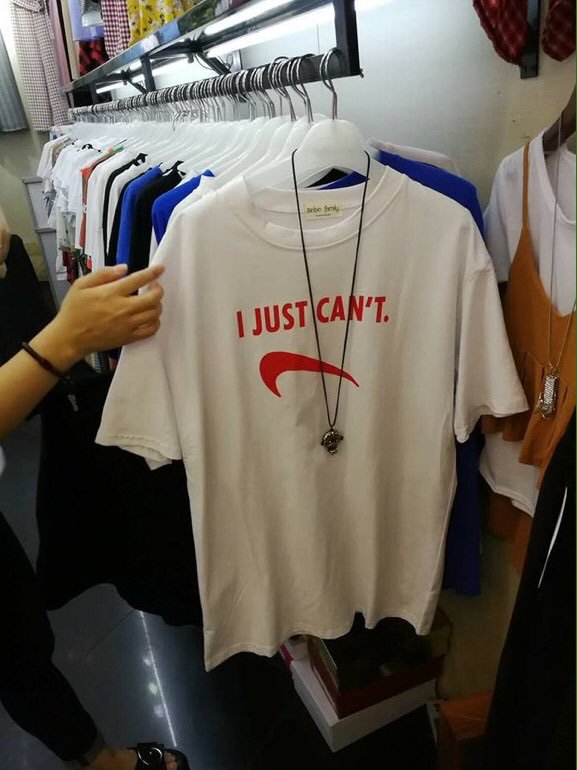 I asked for a full reproducible example, and finally realized that I should be looking at the two elements “title” and “title2” in the TOC. Within five seconds, I was able to reproducible the problem after I copied and ran the full example.

BTW, when you discover bugs about something that you can see on your screen, screenshots can be highly useful. They can be strong evidence of bugs. Although it is not really what I think in my head, but when you file a bug report, you may imagine that the developer would deny it if you don’t show enough evidence. If you provide a relatively simple reproducible example and attach screenshots, there will be no way for me to escape but acknowledge the problem, which means a much higher chance to fix it.